'The world is upside down – am I a servant or a master? And does it really matter?'

Once upon a time on a supermarket´s parking lot the old Commedia dell´arte comes to life again…  The play begins to rotate its gears and the well known rogue Harlequin is for the thousandth time absorbed by a whirlwind of escapades, lazzi and fights between good and evil. But what if the problem of forbidden love resolves itself? And even without Harlequin´s wit? What if reality becomes so unbearably present that it gradually starts to decompose the once unquestionable borders? Is it possible to continue playing one´s assigned role despite the fact, that everything that used to define it is now just the distant past? Who forms the society – man or circumstances? And does a man really die of plague?

The dark grotesque by the young author Josef Doležal unconventionally reacts to the world where 'change' became just a forgotten concept.

Harlequin is Dead won the 3rd place in the Evald Schorm Awards 2020. 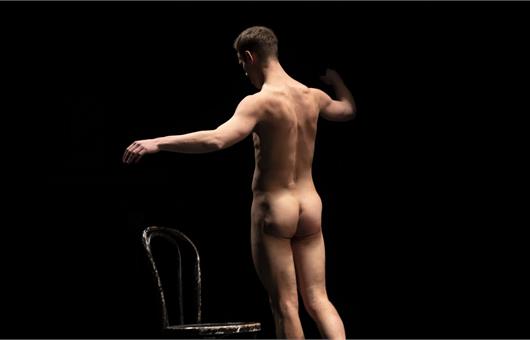 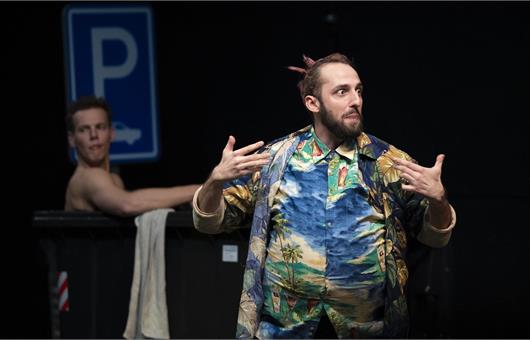 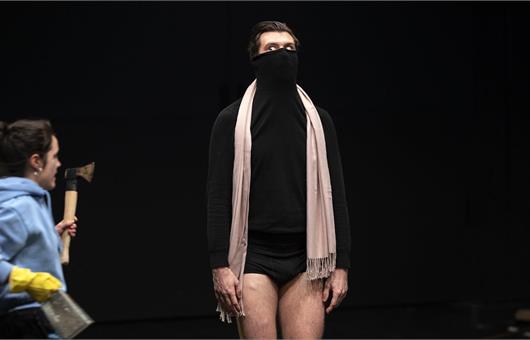 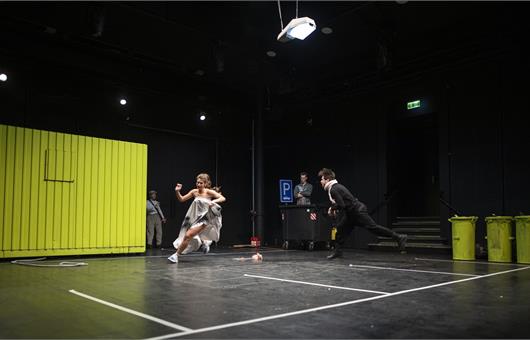 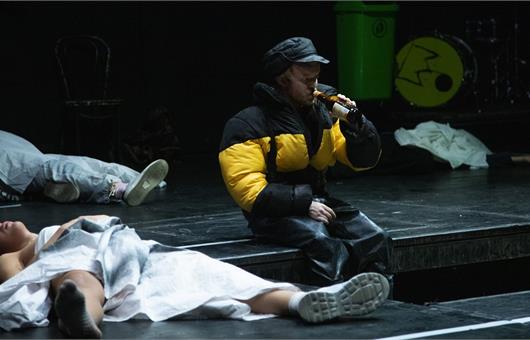 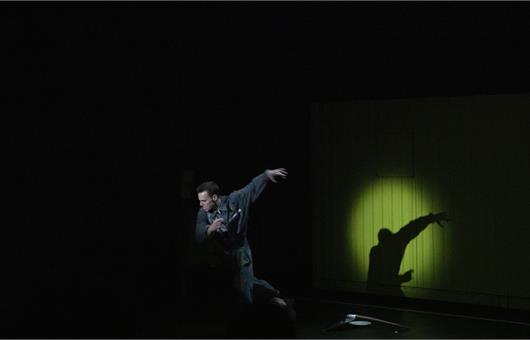 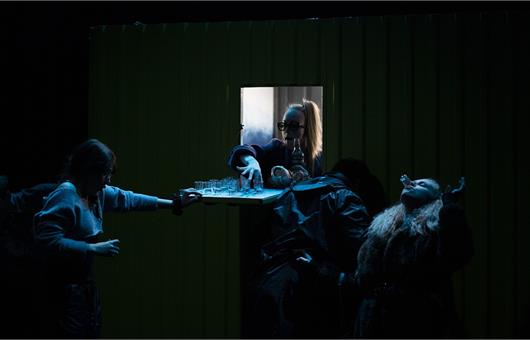 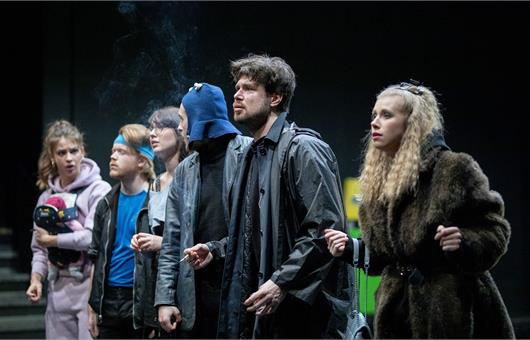 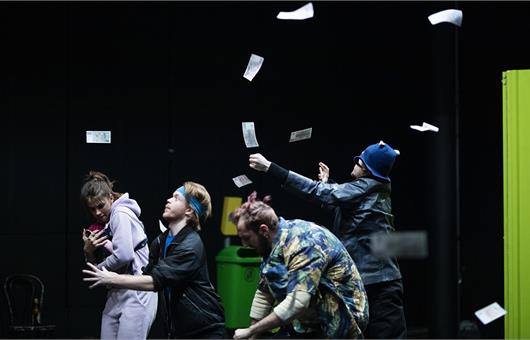 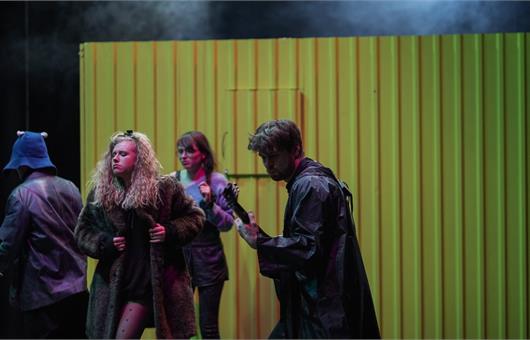 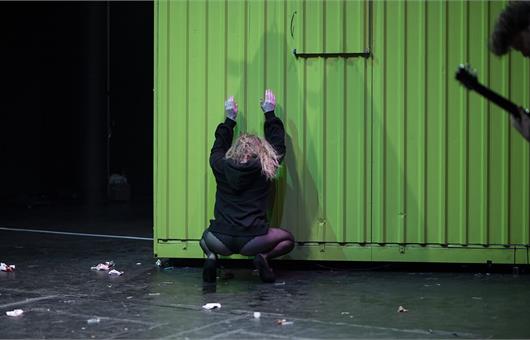 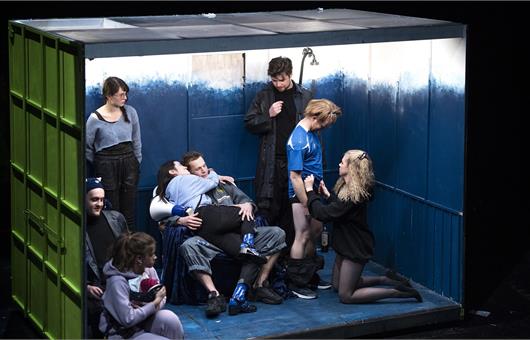 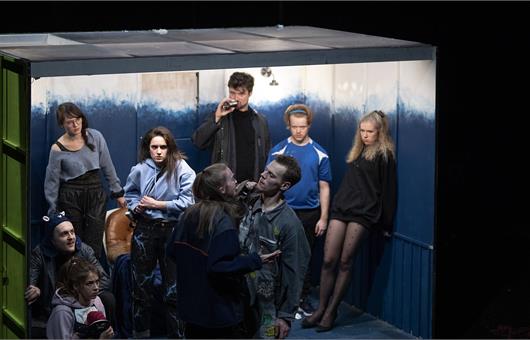